A Passion for Nation Building

We share the President Rodrigo Duterte's vision and Passion for Nation Building..

Build, Build, Build: A saga of big-ticket road projects to realize a dream travel across PH

Penson & Company, Inc., is an equity-investment and holding firm which has been sharing its passion for nation building over the last five decades. Its bread and butter is infrastructure development which includes proposed airport designs, seaports and toll roads in the Philippines. Some of the projects spear-headed by PCI are the following: Seven Rivers Bulk Water Project in Quezon Province, the Metro Manila Flood Mitigation Project and the Sangley Point General Aviation Redevelopment Project. On the other hand, PCI is also engaged in PPP infrastructure development projects, such as Renewable Energy, Bulk Water, Defense, Transport (equity partner of Ausphil Tollways Corp, Defense Resources, Inc. and Philco Aero, Inc.) and Education.


While it pursues its infrastructure targets, PCI is actively fulfilling its CSR mandate by sponsoring the National Greening Movement Foundation (NGMF) and the Consumer Protection Advocacy Group (CPAG). 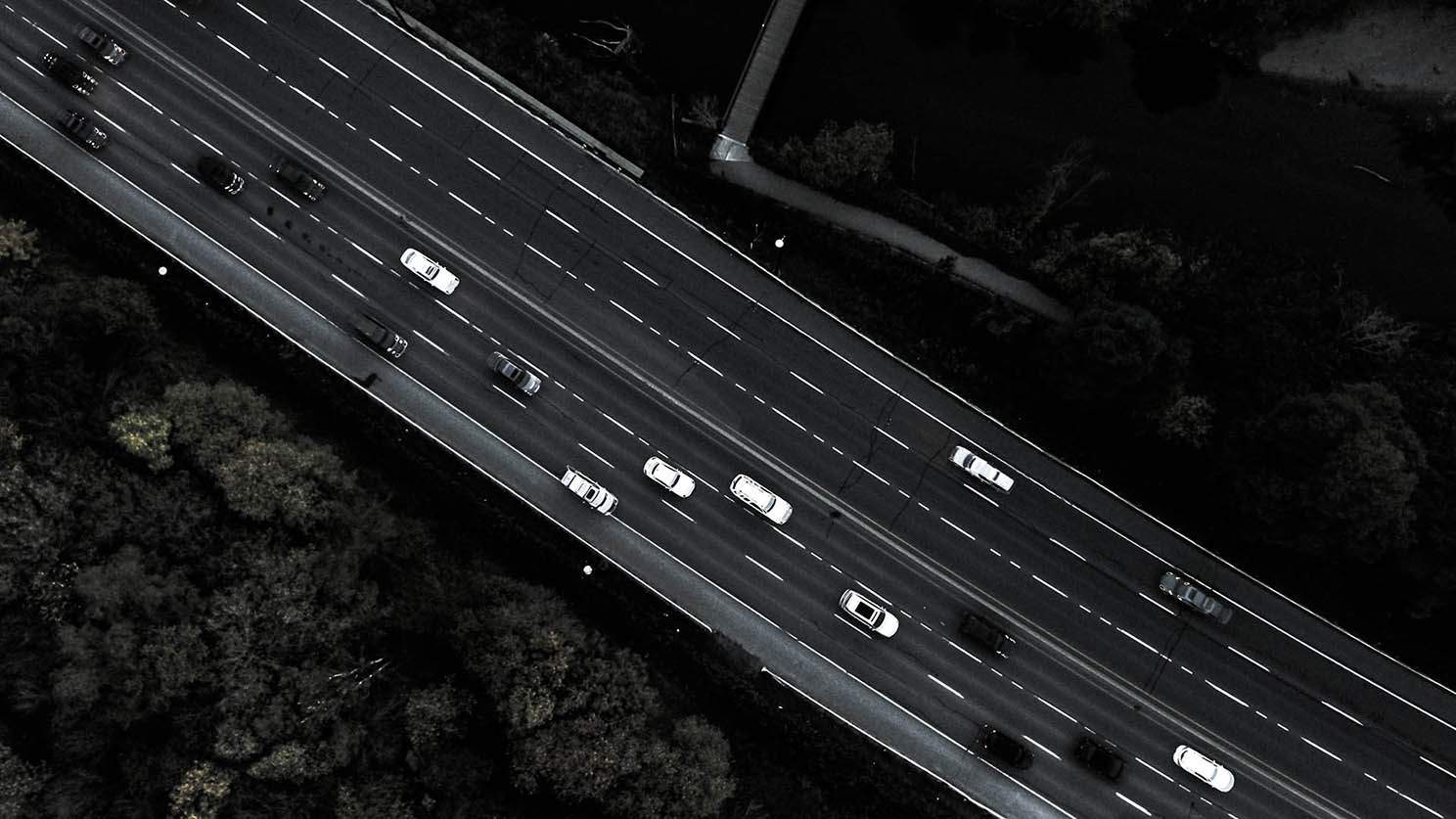 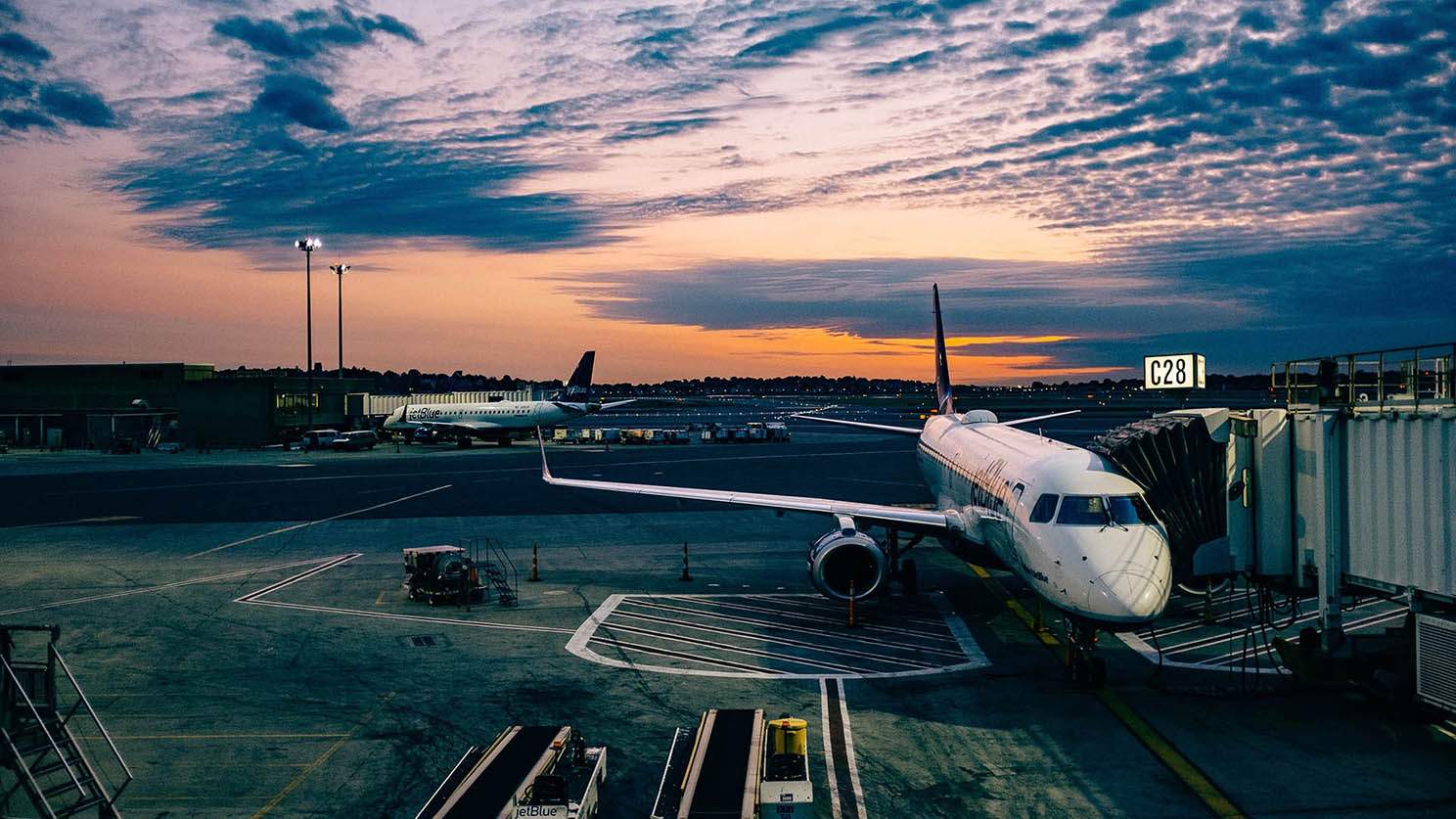 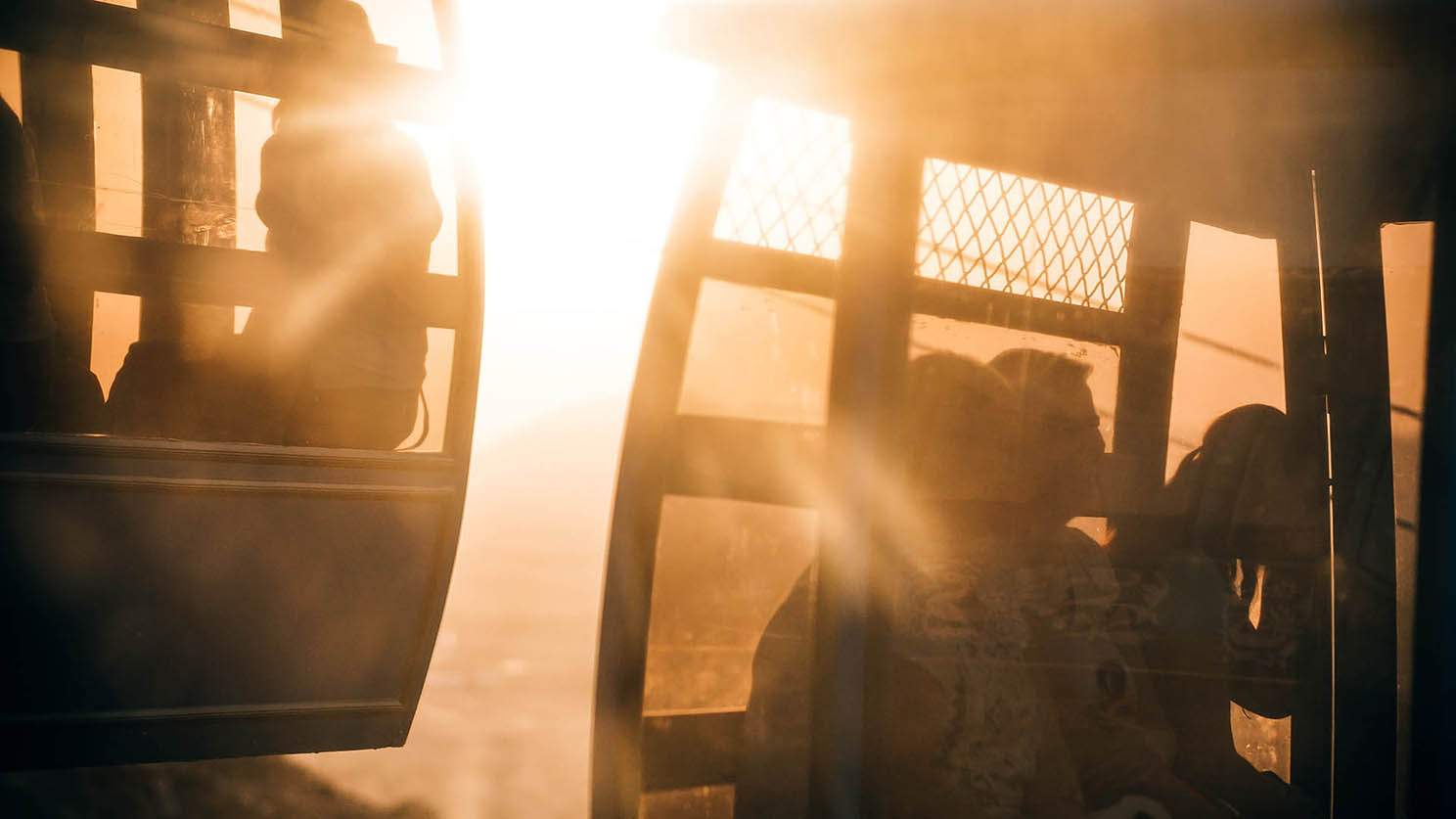 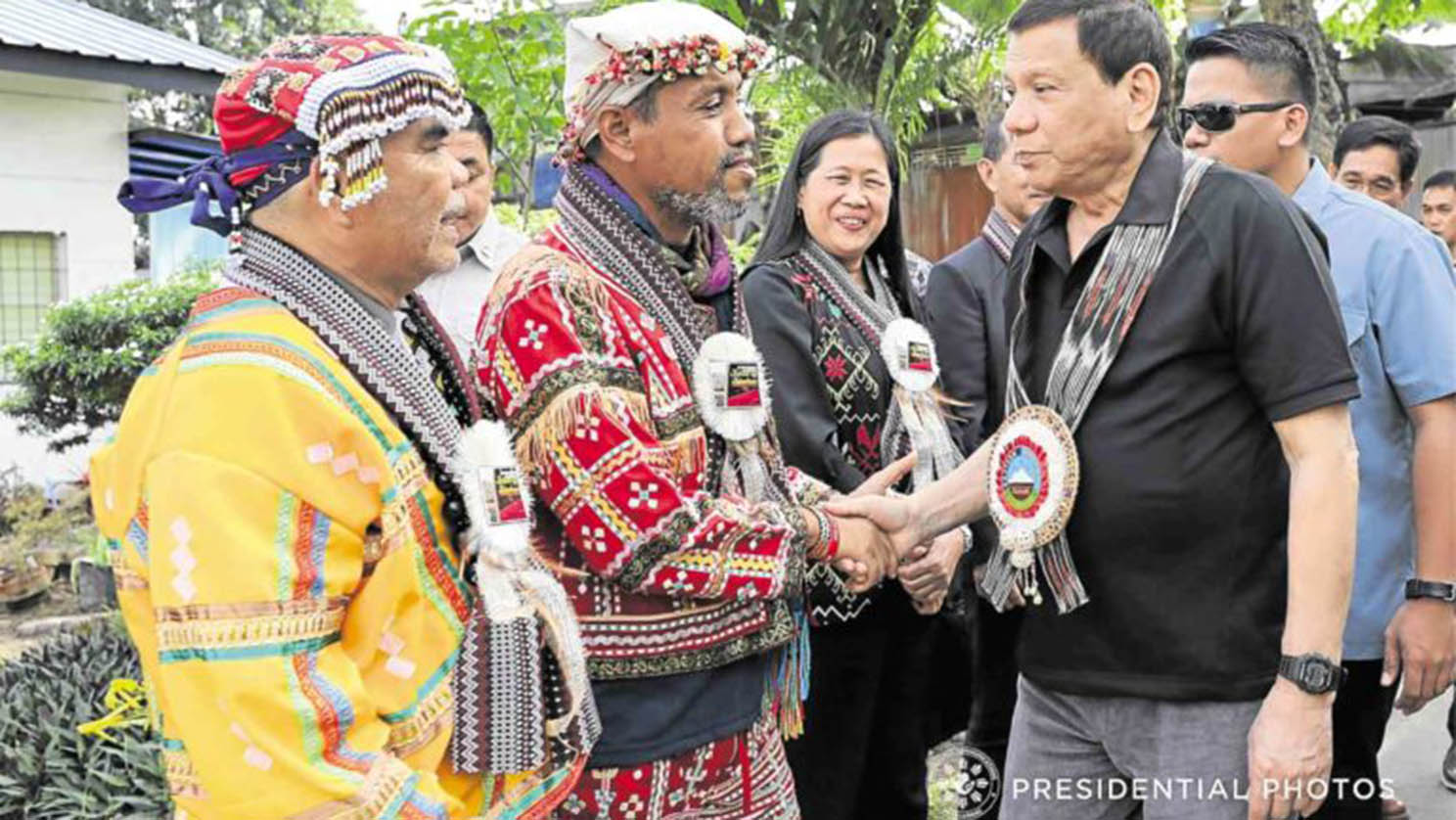 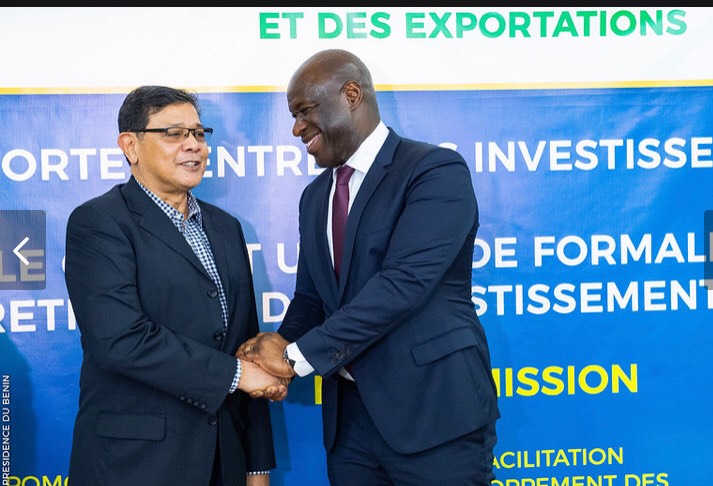 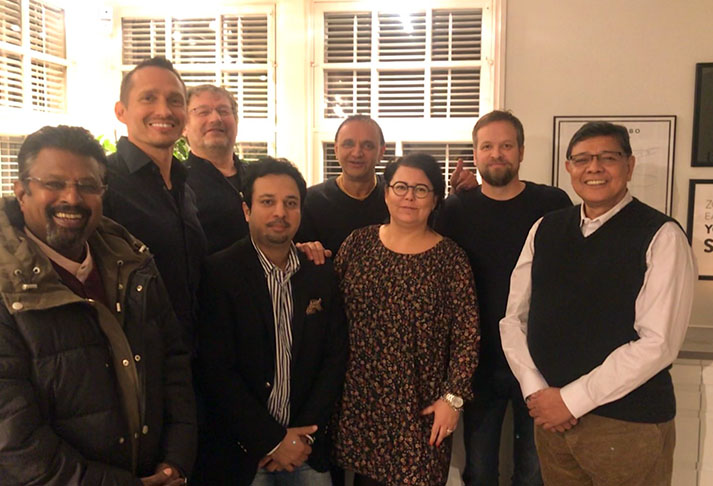 We are honored to partner up with these companies

Mendiola FC 1991 is preparing to join the ranks of Philippine football giants Ceres-Negros FC and Kaya-Iloilo FC in the upcoming 2020 Philippines Football League (PFL) season with a retooled squad....

Mendiola, mainly composed of alumni from San Beda, now has a major backer as well in Ricardo Penson, who is also helping the cause of the Red Booters in the National Collegiate Athletic Association (NCAA)....

Mendiola had completed last season on fifth with six wins, five draws and 13 losses from 24 matches played. But with the several reinforcements for the upcoming 2020 season, Mendiola FC are confident that they can leapfrog over Green Archers and Stallions....

Build, Build, Build: A saga of big-ticket road projects to realize a dream travel across PH

The attractiveness of Benin for large groups of investors continues to grow since April 2016. Indeed, on Friday, March 22, 2019, the Group "Penson and Company" has formalized its installation in Benin. It is thanks to a ceremony of signature of protocol of agreement between the general director of this group, Ricardo Penson, and the general director of the Agency of Promotion of Investments and Exports (Apiex), Laurent Gangbes...

Businessmen such as Ricardo Penson, President and CEO of Ausphil Tollways Corp, a proponent of the P15-billion North Luzon East Expressway (NLEEx) project must welcome that piece of announcement. It was Penson who pointed out during a business forum hosted by The Manila Times in August, ...

The North Luzon East Expressway (NLEEx) project, an unsolicited toll road placed on hold during President Aquino’s administration, has been revived and is set to start construction in a few months. The entire project, backed by Ausphil Tollways Corp., involves a roughly 90-kilometer expressway that will link Quezon City in Metro Manila to Cabanatuan....

Ausphil says the turbines can generate electricity that is substantially cheaper than the rates of Manila Electric Co. and may push down the cost of cement by 30 percent. Ricardo L. Penson, Ausphil president and CEO, says that three cement plants in Norzagaray, the initial target market of the road’s electricity, produce 70 percent of the country’s cement...

A developer claiming to be the original proponent of the Clark International Airport expansion project plans to go to court to force the government to resume negotiations. “If they (the government) chooses not to talk to us, the law is very clear — you cannot change the rules after you award [a project],” Philco Aero Inc. Chairman and CEO Ricardo Pensontold The Manila Times...

Where have all the projects gone?

Businessman Ricardo Penson, a staunch defender of the unsolicited process, said it was a mistake for Mr. Aquino to discourage projects of this nature, which the former administration perceived to be prone to corruption. “There were lost opportunities. I don’t think we can never calculate (its impact),” said Penson...

Based on the latest data from the National Economic and Development Authority, 17 infrastructure projects worth P392.93 have been approved by the government for implementation...

Quezon City to Cabanatuan City in An Hour? Yes, with the North Luzon East Expressway

QUEZON CITY (PhilAmPress) – Quezon City to Cabanatuan City in Nueva Ecija in an hour or an hour and a half? This will soon be a reality as the administration of President Rodrigo Duterte has revived the construction of an expressway from Quezon City to the big city in Central Luzon...

With a length of 92.1 km., the project consists of Phase I and Phase II and will form an important transport access in the eastern area of Central Luzon. NLEX East Expressway is up to Cabanatuan starting from the end point of La-Mesa Parkway and/or junction of C–6 in San Jose del Monte via...

Penson said that his company, Ausphil Tollways Corp., was issued a notice of award in 2007 for the NLEEx. It was put on the backburner, however, after the Aquino government took power in 2010 and called for a review of all approved projects....

The North Luzon East Expressway (NLEEx), a project shelved by the previous administration, has been revived by the Duterte administration and is awaiting only two documents before the start of construction, the project proponent said....

Some of the country’s biggest conglomerates have cast their gaze toward Clark International Airport and a coveted “original proponent” status to develop and operate what remains Metro Manila’s closest alternative...